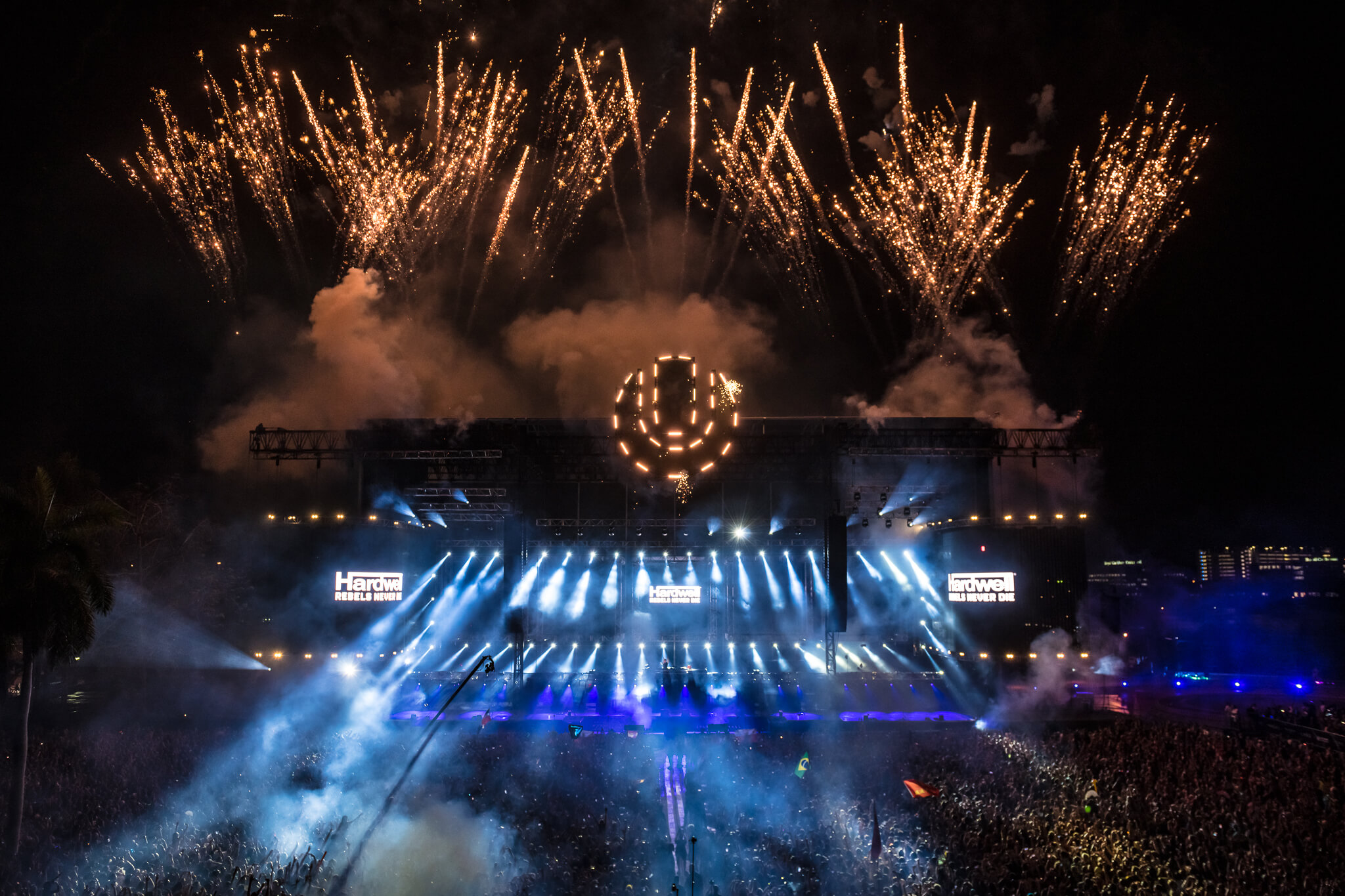 David Guetta joined by Kodak Black for a surprise live performance of “Super Gremlin,” as well as Joel Corry to drop their Bryson Tiller collaboration “What Would You Do?”

#ULTRALIVE streamed to millions of viewers around the world, and collectively raised thousands of dollars for Tabletochki Charity Foundation’s emergency aid for the children of Ukraine

After much speculation and with anticipation at fever pitch, Hardwell ended his four-year DJing hiatus with a stadium-smashing surprise closing Sunday night set on the Main Stage. The Dutch superstar showcased his new dark, driving techno sound and explained the emotional journey that birthed his new sonic identity. Hardwell delivered thumping kick drums, a “Spaceman” throwback tease, and samples of Metallica and Linkin Park, in addition to announcing his forthcoming studio album, Rebels Never Die, and a coinciding 24-date world tour which includes a headlining set at Ultra Europe in Split, Croatia taking place July 8 – 10, 2022. 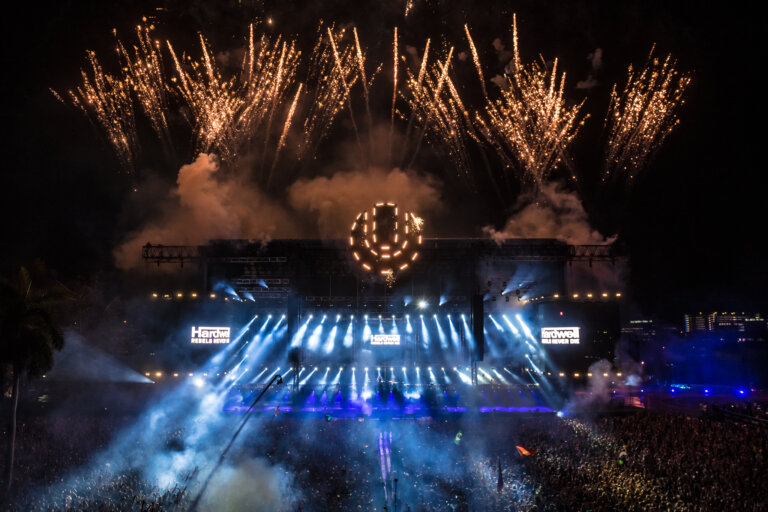 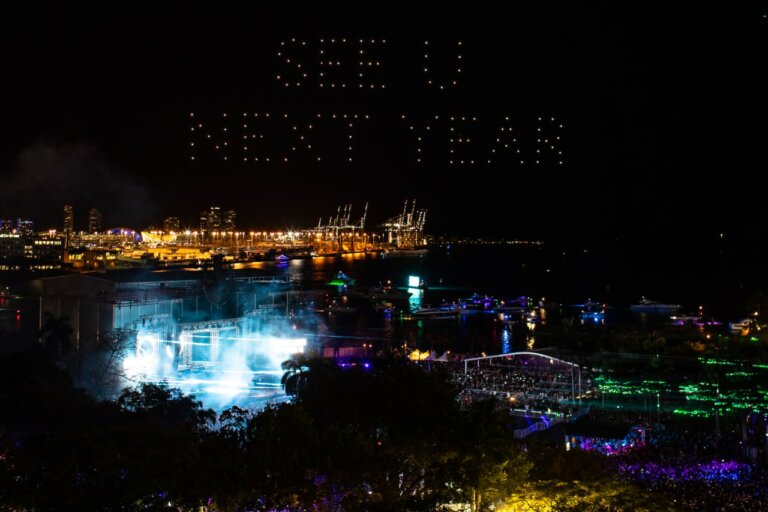 David Guetta preceded Hardwell on the Main Stage with a pop-fueled set, which featured a surprise live performance from Kodak Black rapping their ‘trap house’ collaboration “Super Gremlin,” as well as an appearance from chart-shredding DJ Joel Corry to drop their Bryson Tiller collaboration “What Would You Do?” On Friday, Norwegian DJ-producer-songwriter extraordinaire Kygo closed out Ultra’s Main Stage for the first time ever. He was joined by surprise guest 50 Cent, who rapped hits like “Candy Shop” and “P.I.M.P,” as well as Joe Jonas-fronted band DNCE, who performed their new collaboration “Dancing Feet.” 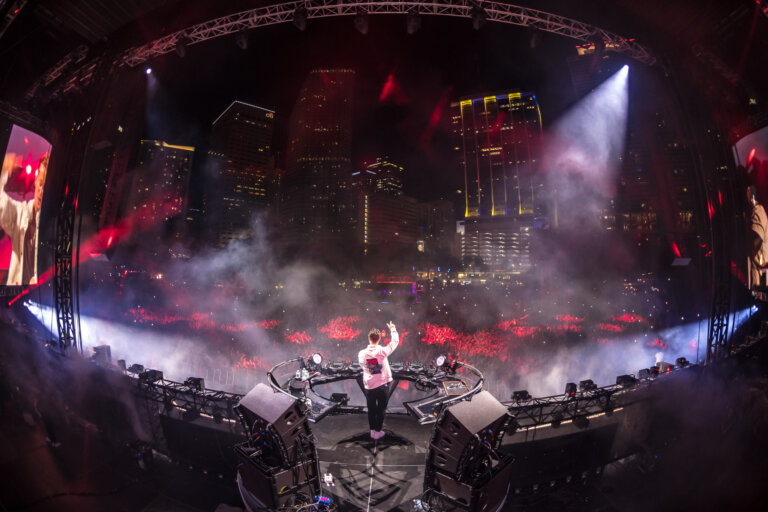 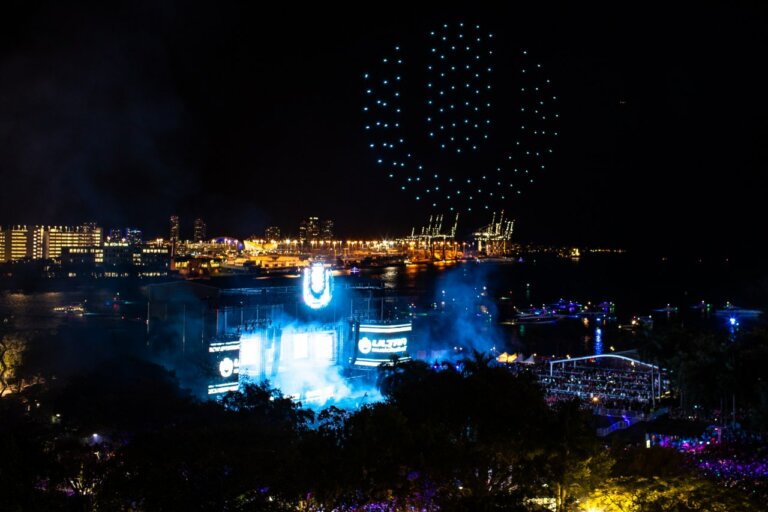 Carl Cox headlined his own RESISTANCE Megastructure Stage all three nights for the first time ever at Bayfront Park, and debuted his Hybrid Live performance in an extended 3-hour closing set on Saturday night. The inaugural Hybrid Live set allowed Cox the creative liberty to experiment with drum patterns and effects, and saw the festival veteran sample feel-good singalongs like St. Germain‘s ubiquitous “Rose Rouge.” 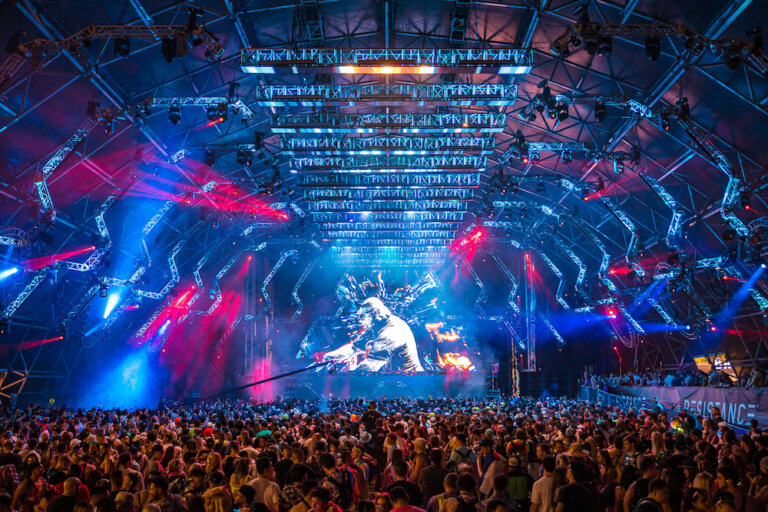 German minimal specialist Boris Brejcha made his Ultra debut on Friday with a 3-hour closing set as part of his FCKING SERIOUS label’s first-ever stage takeover in America. Brejcha, along with his label mate Ann Clue and Parisian techno trailblazer Popof, laid down eight unrelenting hours of techno at RESISTANCE’s The Cove Stage, which touched down at Bayfront Park for the first time ever. 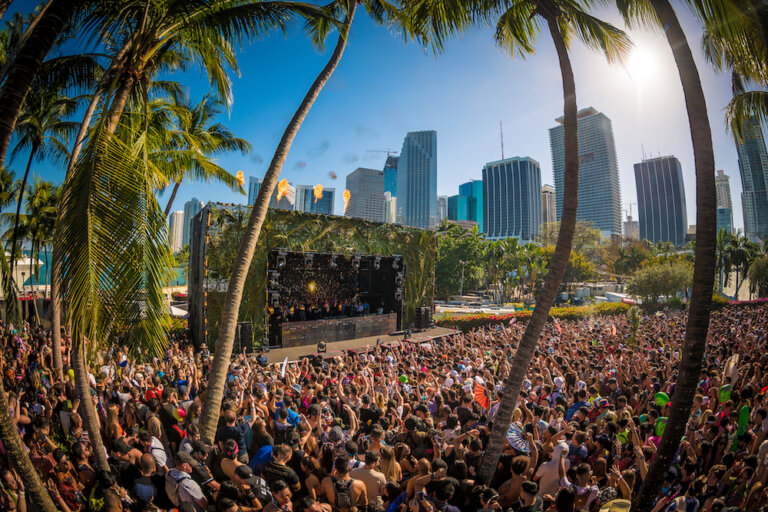 John Summit at RESISTANCE’s The Cove / Photo by Alive Coverage

A State Of Trance (ASOT) took over the UMF Worldwide Stage on Friday to celebrate its 10th anniversary of hosting its own stage at Ultra. ASOT founder Armin Van Buuren anchored the programming with two performances: he and Reinier Zonneveld played their first ever b2b set off the back of their single “Dance Again,” then he closed out the festivities with his own individual headlining performance. 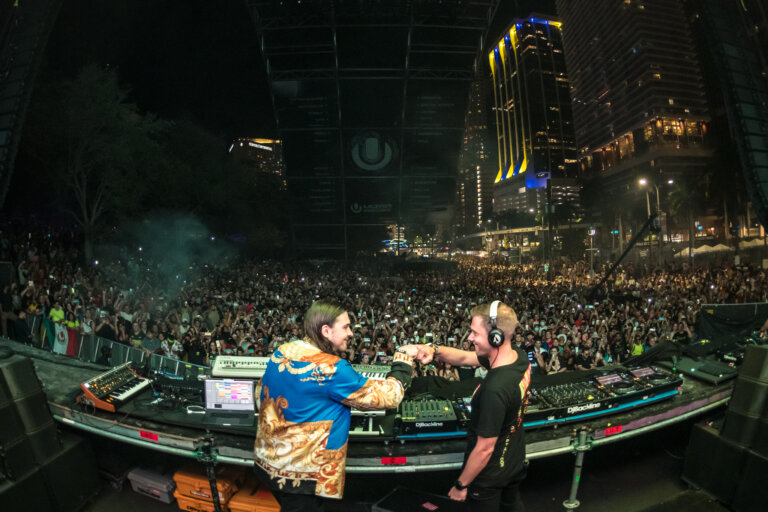 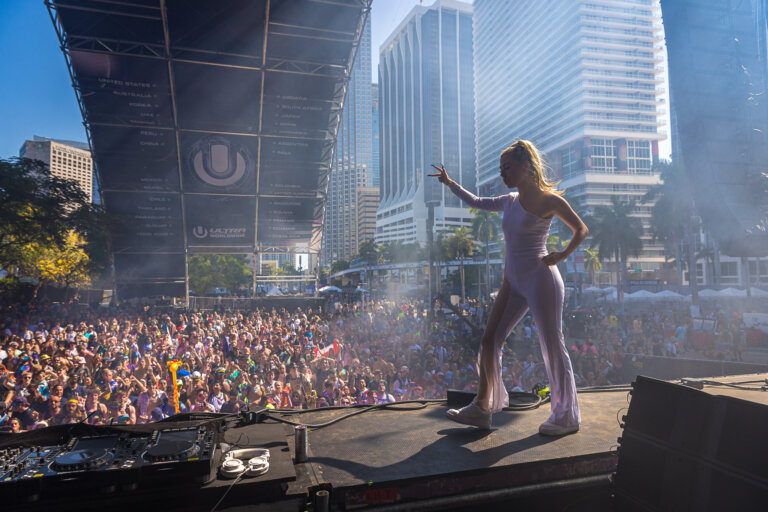 Gareth Emery unleashed a smashing DJ set on Friday as part of Friday’s ASOT takeover, then moved over to the Live Stage on Saturday to debut his new [ANALOG] album and live show. Trading lasers and CDJs for guitars and pianos, Emery unveiled never-before-heard songs from the forthcoming ANALOG LP, showcased surprise performances from world-class vocalists Emma Hewitt, Annabel, Sarah de Warren, Danny Starr, and Evan Henzi, and debuted re-imagined live versions of hits like “Concrete Angel,” “Long Way Home,” and “You’ll Be OK.” In an emotional tribute to Avicii,Emery and Annabel performed an acoustic version of “Wake Me Up” to pay homage to the historic event of Avicii debuting the song at Ultra 2013. 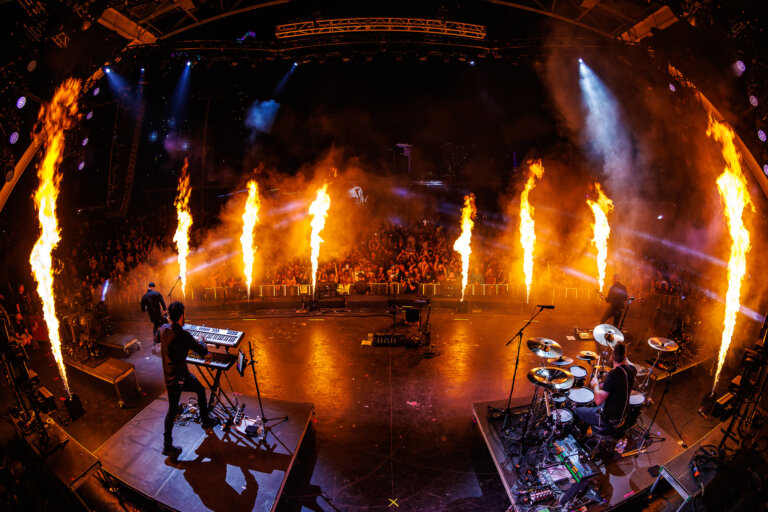 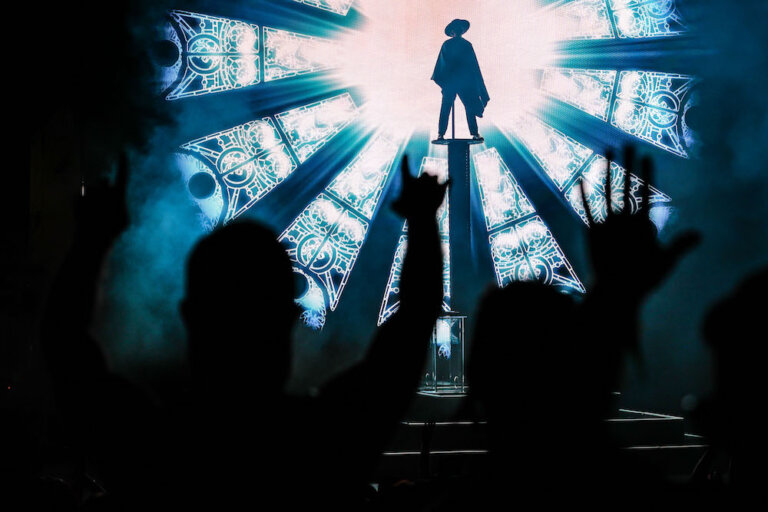 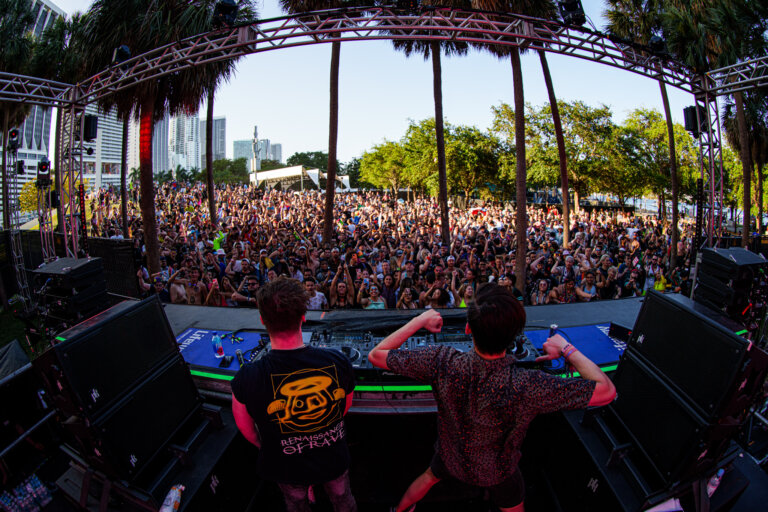 Ultra’s ‘Mission: Home’ sustainability program debuted at Bayfront Park for its most ambitious undertaking to date. ‘Mission: Home’ brought back successful initiatives from the 2019 festival like the Leave No Trace campaign, recycling program and bans on Styrofoam and certain single-use plastics, in addition to introducing new efforts such as protections for Biscayne Bay, an energy usage assessment, carbon footprint analysis and offsetting, and a brand-new festival-wide food rescue operation that donated 3,431 pounds of food to local homeless shelter Miami Rescue Mission. 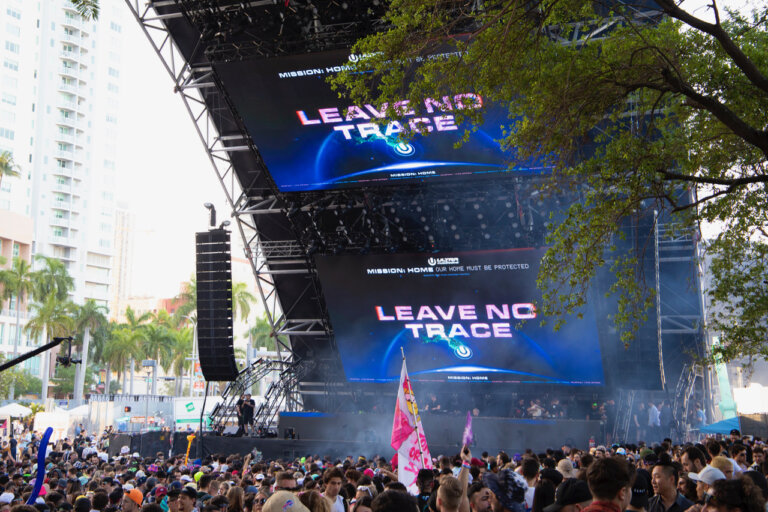 Millions of Ultranauts from around the world experienced the festival’s magic virtually by tuning into the #ULTRALIVE stream, Presented by Algorand. Algorand is the world’s most decentralized, scalable, and secure blockchain infrastructure. 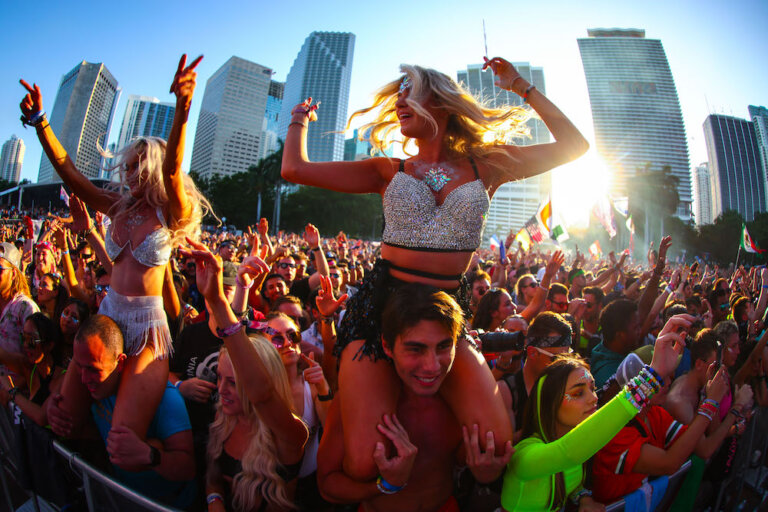 After extensive coordination with various local, state and federal authorities, which collectively led the effort on executing safety and security measures and precautions, the number of arrests dropped to an all-time low of 18 total throughout the weekend, in addition to medical transports being significantly reduced.